The development of shopping centers in Poland has been characterized by a number of expansion waves over the past twenty years. In the mid-nineties western food retailers such as Carrefour, Geant and Auchan built large hypermarkets (10,000-20,000 sqm), often in combination with one-level galleries situated in front of the food store. Some retailers e.g. REAL, built power schemes with DIY, electronics and fashion boxes. Simple, out of town green field locations were first targeted. Competition between retailers, each trying to reach acceptable market shares, was severe. Retailers began renting space from developers and due to increasing competition rental levels were high. Leased retail objects became investment products and western European and American investments soared.

In a next wave (2000-2005) large schemes were developed, often in more challenging central locations, such as former factories, slaughterhouses, mine pits, railway stations. The entrance of new retailers increased the rent levels and the availability of equity and finance facilitated the enormous growth of development pipelines. While the investment market heated up, the retail environment started slowly changing. The retail market consolidated and a number of players left. Rent levels stabilized and the distinction between strong shopping centers and weaker opponents became visible.

The 2008 credit crisis accelerated the consolidation among retailers while development credit lines were closed. In parallel the rise of the online retail platforms began, influencing more and more branches and gaining market share year after year. Trying to adjust to the new situation the retail real estate market changed. Cost-effective retail parks emerged and schemes that were over-sized, overdesigned or delayed faded away at the drawing tables. Weaker players downsized and ultimately were taken over. The market focus became more straightforward. In big cities, big players continued to expand, apparently neglecting the risk of oversupply. In the tenants market of 2012 and onwards, rent levels fell, fit out contributions rose and values stabilized thanks to decreasing yields. In the big cities, big investors chase big products with big money: yields go below 6%.

Outside the main cities the development philosophy changed. The reservoir of dominant, strong centers to be built in regions still lacking basic shops, facilities, brands, leisure shrank. In the coming years the last of these type of centers will be developed. The focus is now shifting towards well-located schemes built in the past 10-15 years, showing a decent track record in footfall and turnovers. Redevelopment of the latter can be seen as both a defensive as an offensive move. Absorbing new retailers, adjusting existing spaces to new market demands, refurbishing and making more attractive and energy efficient buildings, and last but not least: preventing old-style, out of town, large scale schemes to materialize. Customers will enjoy not only a wider retail offer but also a fresh new meeting place in line with contemporary wishes and expectations. This market segment is now becoming more and more important and even the largest and most sophisticated developers have adjusted their business models and are trying to catch the attention of the retailers and landlords. It is the market segment in which Acteeum Group has already established its track record and is now concentrating on sharing its experience with a new group of clients. 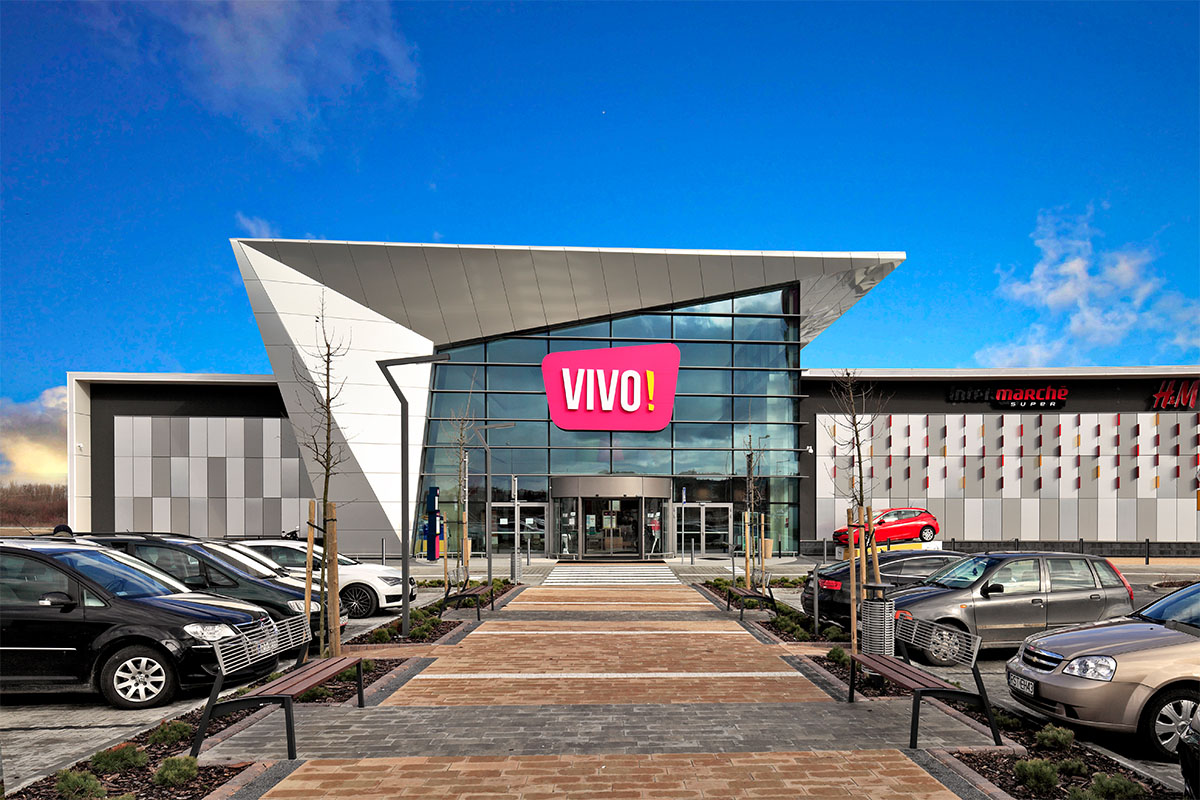 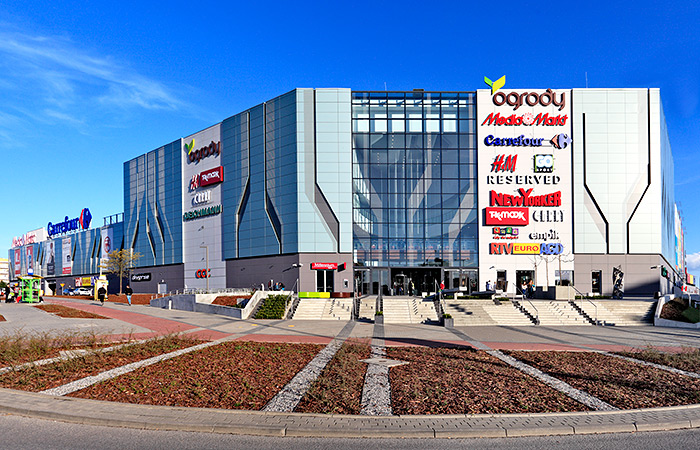 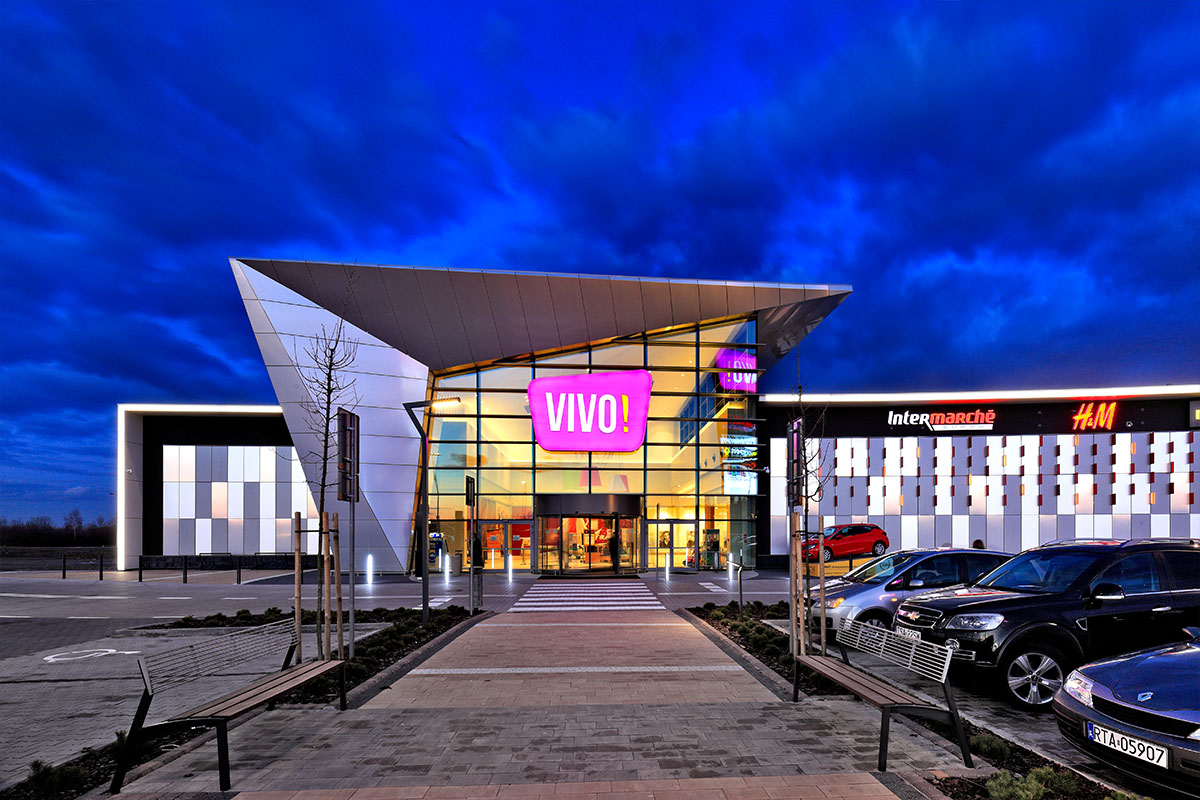 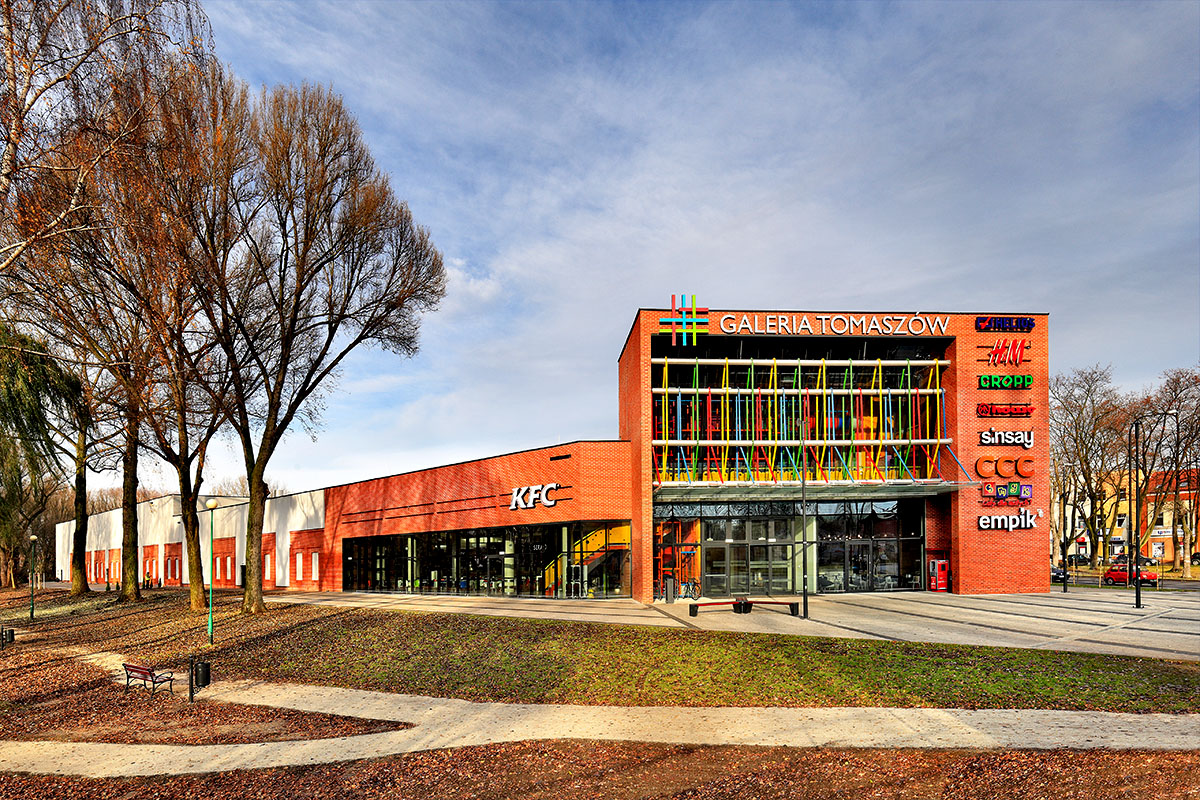