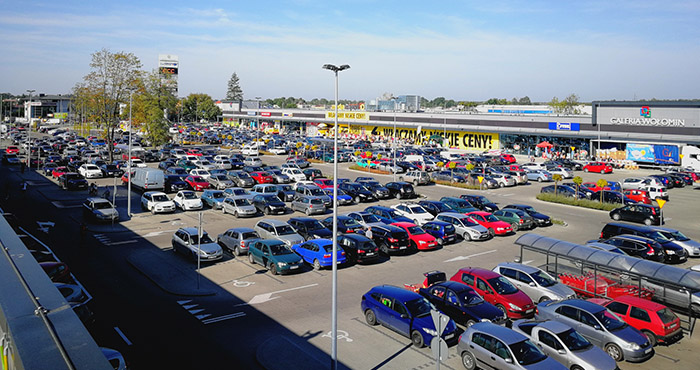 The Galeria has become widely popular in its catchment, appealing to over 240 000 inhabitants. At the end of October also Galeria Tomaszów cekebrated its 1st year of operational activity. This centrally located center is the most favourite place to go in the city not only because of its rich retail offer and very awaited cinema but also because of many marketing activities turning the place into the meeting point for the city and its region.